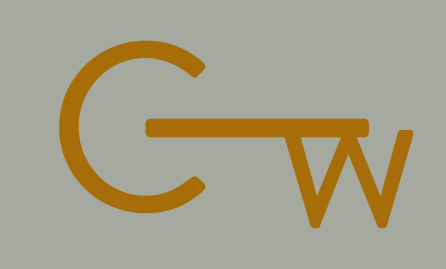 While the vineyards do the heavy lifting, our people bring the wines and everything else to fruition. We are a small team, each wearing a few hats and dedicated to excellence. We each come from unique backgrounds and together form a well-knit team, brought together by our shared love for this business.

About Our People
About Our Wines
About the Vineyards 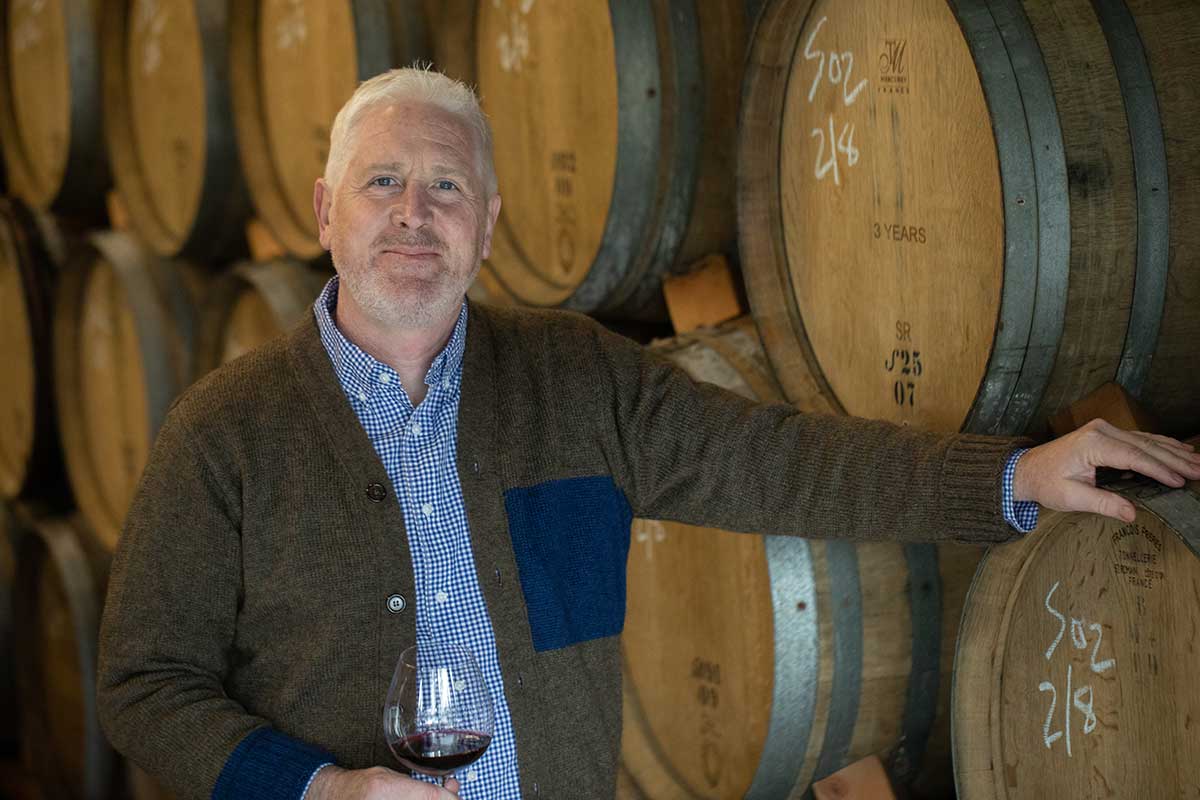 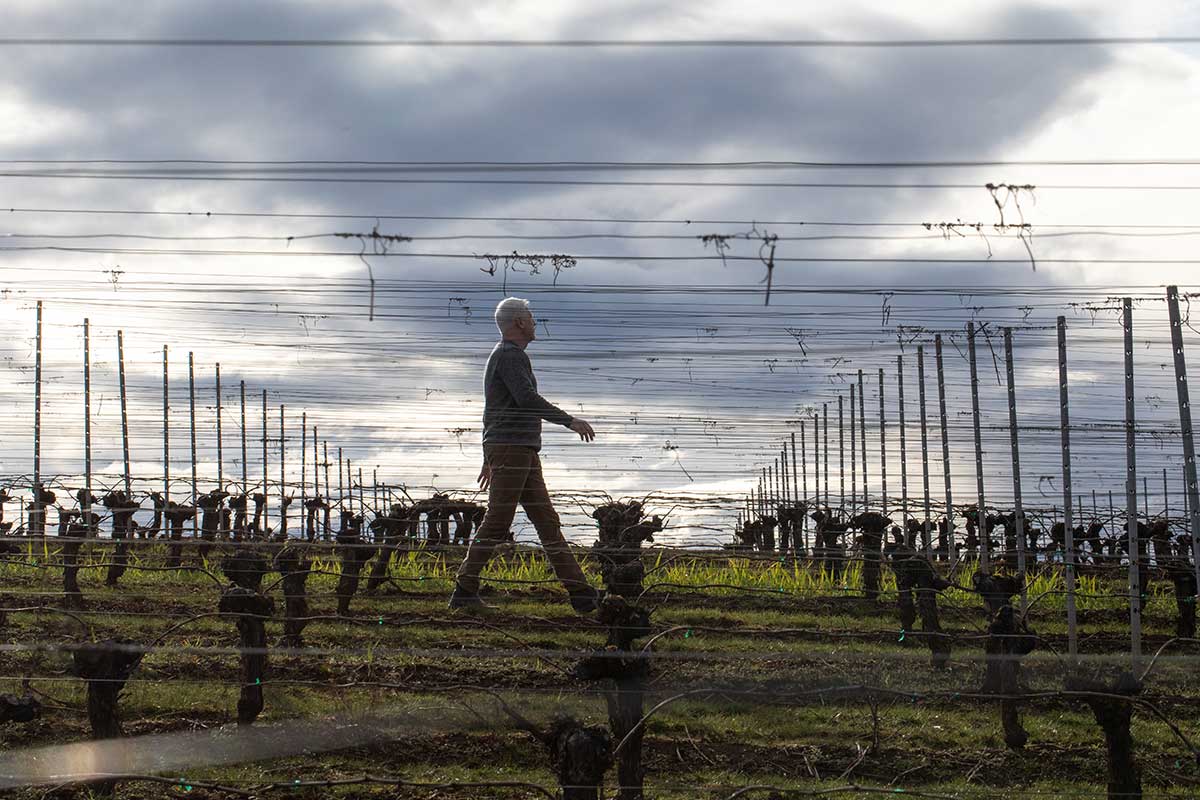 Hailing from upstate New York, Tyson’s interest in wine was first piqued by an impromptu weekend trip to the Fingerlakes. During this trip, he popped into a winery for a tasting and found himself as intrigued by the production process as the wines themselves. After graduating from Syracuse University with a degree in Operations Management, Tyson blazed a trail to the West Coast. Eager to work in the wine industry, he sent out resumes to a dozen or so wineries in the Willamette Valley. A few phone calls later Tyson landed a job as a cellar hand under winemaker Rob Stuart at Erath.

It was 1995 and Erath was one of the first Oregon wines to be distributed both nationally and internationally. While the work wasn’t glamorous (note: winemaking = cleaning), Tyson loved it. Harvests soon found him zipping around on a fork-lift taking extra care not to run over the eager young interns under his charge as cellar master. Over the course of seven vintages, Tyson absorbed the principles of producing wines under the conditions of Oregon’s unique terroir and set out for a different region.

Tyson arrived in New Zealand at Framingham in 2002 and and worked a Southern Hemisphere vintage. He then returned to Oregon to work double duty alongside his friends Doug Tunell at Brickhouse and Jim Prosser at J.K. Carriere. Tyson was inspired by Doug’s passion for expression and dedication to the land and Jim’s commitment to details and go it alone grit and took those lessons with him to a position at Archery Summit.

Eventually, Tyson landed with Cameron Winery where he worked alongside John Paul as the assistant winemaker for five years. At Cameron Tyson marked the seasons by the work; pruning and bottling in the winter, shoot thinning and labeling in the spring, leaf pulling in the summer and harvesting in the fall.

In 2005 Tyson made his first four barrels of Entre Nous Pinot Noir at Cameron. In 2006 he added two more barrels to his program. Finally in 2007, Tyson forged out on his own and moved Crowley Wines’ production to the August Cellars studio where he continues to make the wines today (85 barrels and counting). 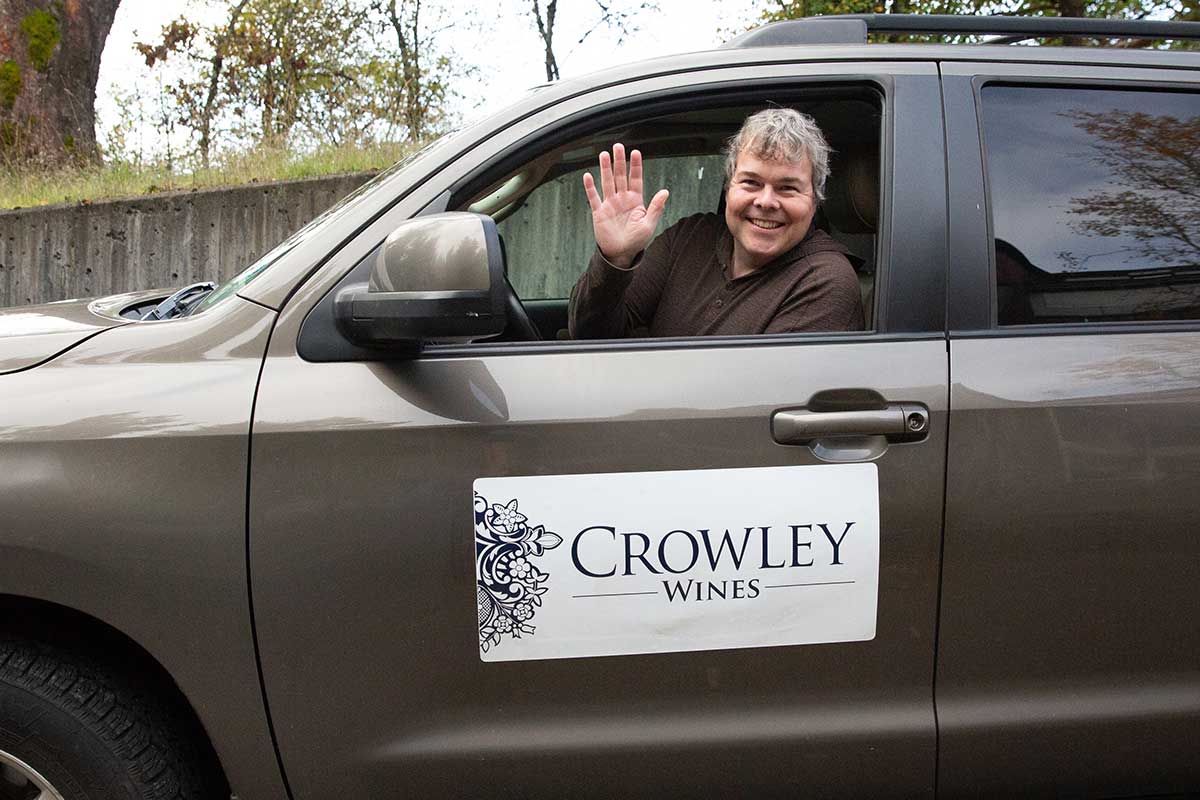 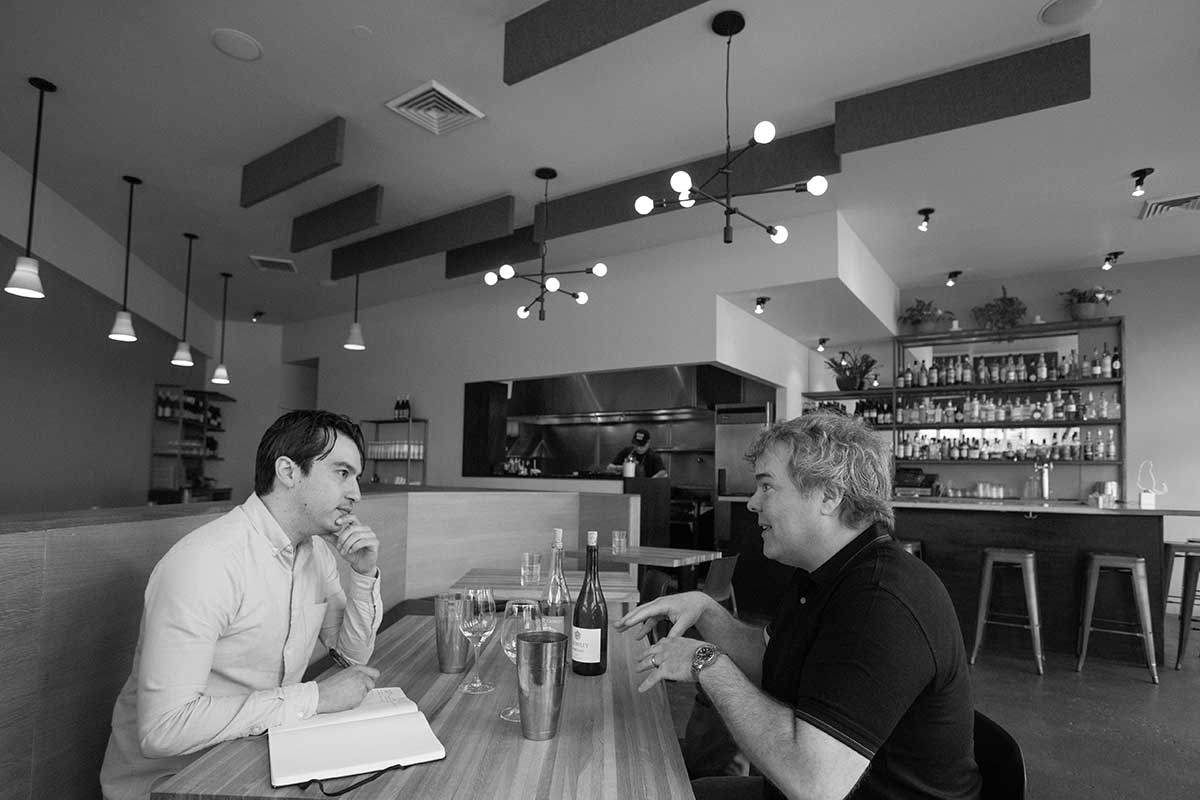 Evan Roberts joined Crowley Wines in 2008 after meeting Tyson through through their mutual friend (and fellow winemaker) Jim Prosser of JK Carriere. Evan had been spending much of his time learning and absorbing the winemaking process with Jim, who eventually connected the two. They met over a shared bottle of the first vintage of Entre Nous – and immediately clicked. A partnership soon followed, and the rest is history. Evan provides tireless support and enthusiasm through his travels around the state managing the sales for the Oregon market. If you run into Evan out on the town – you are in for plenty of wine and stories.

Melanie came to Crowley Wines with a background in both winery production and retails sales in the Portland market. She and Tyson met through the SE wine shop she was managing in 2019, during a tasting of Crowley’s wines. Melanie was struck by Tyson’s intimate knowledge of the clones planted at Four Winds vineyard, and the clear differences of expression in the wines. In 2021 she reached out to Crowley to join the team – and now toggles between the cellar and the Portland market, helping to sculpt the Crowley branding. 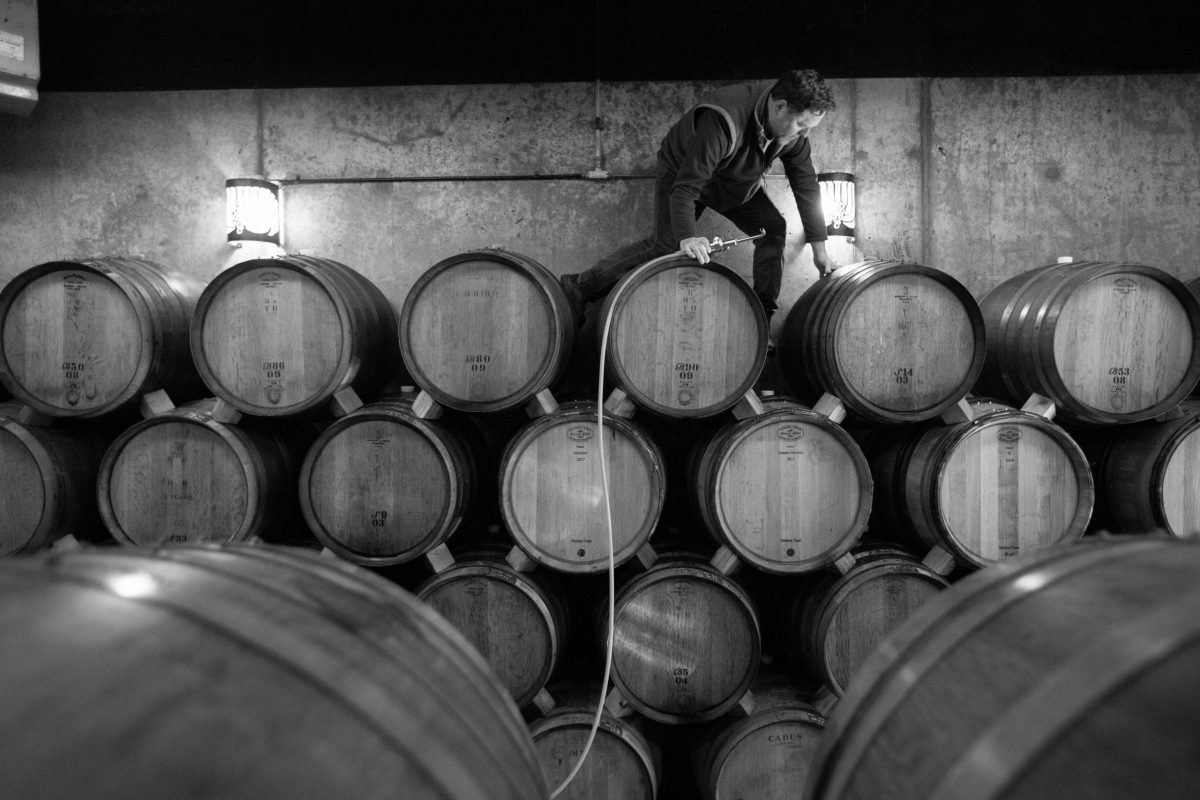 Jeff has been with Crowley since harvest 2016. He and Tyson met for the first time at the winery for an unintentionally extended tasting appointment. Jeff joined the team with a strong palate for old world wines, and an interest in new world. Having represented portfolios of high quality, small production producers from Burgundy and Germany, Jeff found a common thread in the quality of wine being produced in the cellar at Crowley Wines. Jeff’s touch in the winery is as meticulous as his palate, and his presence brings a little extra soul to the wines. 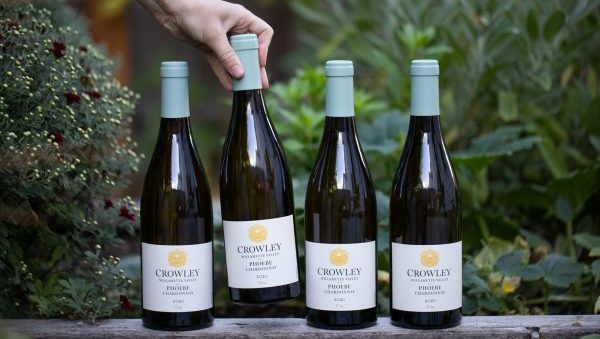 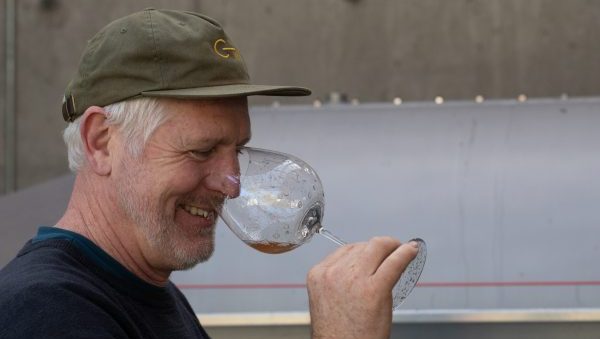 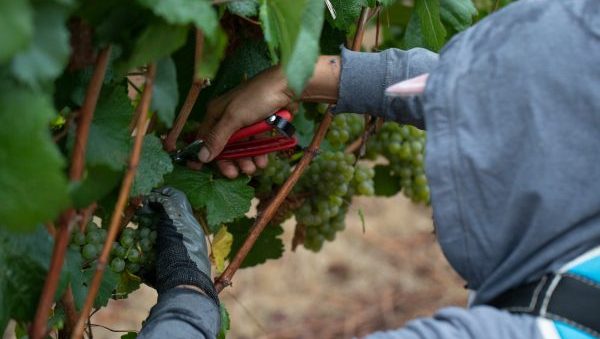 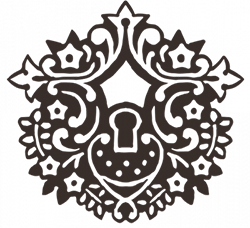 By signing up to our monthly mailing list you are welcoming the latest news, wines and savings directly into your inbox.